“A great place to golf, friendly knowledgeable staff. Kevin the pro is a great teacher and I highly recommended lessons with him.” 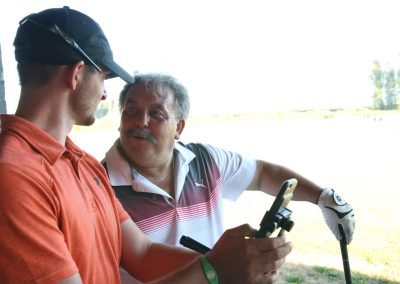 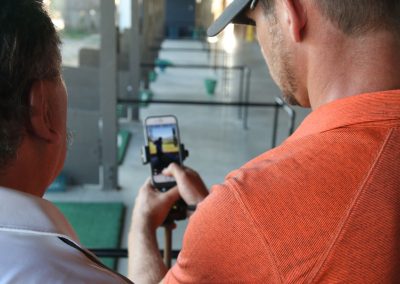 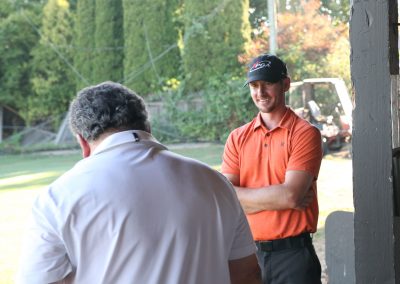 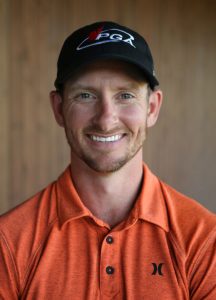 Kevin turned Professional in 2010 after being an NAIA All-American at Wayland Baptist University in Texas. He also coached the Women’s program at Wayland in 2009 while he finished up his business degree. During that year he developed his passion as an instructor. His playing career took him around the world playing on the Canadian Tour/Mackenzie Tour PGA Tour Canada for four years, the Sunshine Tour in South Africa for two seasons and the Mena Golf Tour (Middle East North Africa) for one season. Kevin has also won multiple times on the Vancouver Golf Tour including the 2015 Order of Merit. The highlight of Kevin’s playing career was Monday Qualifying into the 2014 Canadian Open at Royal Montreal Golf Club.

Group Lesson of 3 Or More Players

Cheam Mountain Golf Course is located in beautiful Chilliwack BC.  It's a friendly par 3 course that is great for all skill levels and fun for everyone.  Get in a quick round at the end of your day or start your weekend off right with a relaxing 18 holes.